Imagine life is a game in which you are juggling five balls. The balls are called work, family, health, friends, and integrity. And you're keeping all of them in the air. But one day you finally come to understand that work is a rubber ball. If you drop it, it will bounce back. The other four balls - family, health, friends, integrity - are made of glass. If you drop one of these, it will be irrevocably scuffed, nicked, perhaps even shattered. And once you truly understand the lesson of the five balls, you will have the beginnings of balance in your life.”
― James Patterson, Suzanne's Diary for Nicholas 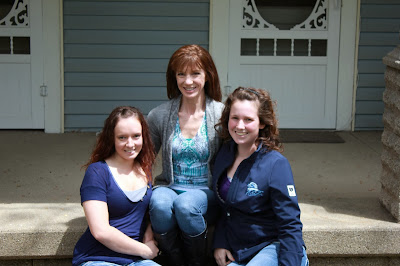 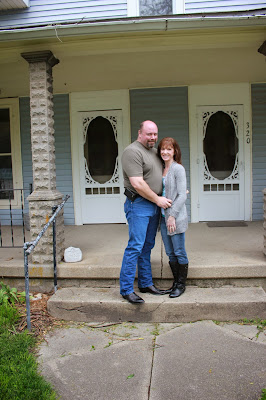 Catch Up First, as once again I am failing at keeping up with posting!  Riva and I went to our first schooling show at KHP last Saturday - Snowbird Dressage Series.  They have a show in Nov, Dec, Feb, & March and hold them in the old covered arena - if you are familiar with Kentucky Horse Park. 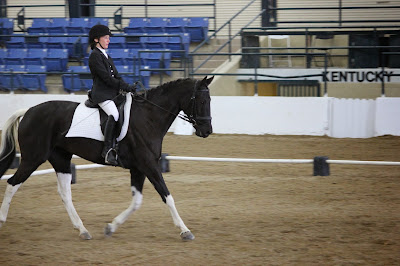 We hauled in on Friday evening to get a bit of schooling in, which was a good idea, as this arena is kinda spooky.  Thankfully, two other riders stalled their horses overnite and right next to Riva, so she was totally relaxed in the barns.

There is alot to see at KHP and even though it is November, still a busy place - Dressage Finals was happening on the same weekend.  This was great, as we got to see several of our friends from Indiana and watch Alexis's former trainer/boss compete a lovely mare in the Open Training Level Finals - of which she took Reserve Champion.

We competed in two classes last Saturday - Training Level Test 3 and First Level Test 1.  This was our first attempt at First Level and in the end, the First 1 went much better than TL 3.  During our first warm up, Riva was Very distracted and behind my leg.  Here is just one of the new sights Riva saw during warm up: 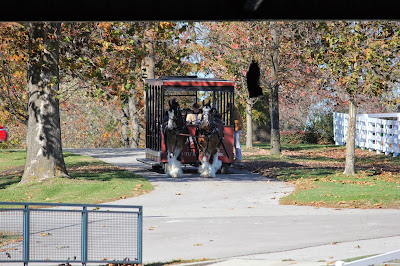 Lovely, yes - what you want to see coming at you during warm-up, No!
My husband got this shot standing on the opposite end of the warm-up arena.

As we headed in for my first test, my confidence was low - I knew Riva was not paying attention and was behind my leg and even with Alexis's coaching, I could not get this turned around.  Every time I have rode Training Level Test 3 over this year, our score has went higher...was not the case this time around.  Riva was very spooky in the C- M corner of the arena - did not want to go forward toward the judge, wanted to jump into the arena in that corner, did not want to pick up canter and once she did, it was not pretty.  We ended with I think the lowest score we had ever received in TL 3.  At least I kept trying and we got an 8 on our final halt!  Probably because Riva knew it was over!  Oh, and I didn't cry until later.

Warm up for First 1 went far better.  We decided to school in the outdoor next to the covered warm-up and arena.  I was much more successful at getting her forward and listening. 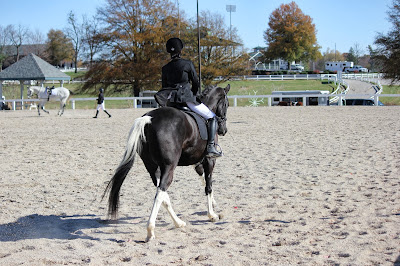 Even though our score was not much higher for First 1 than Training 3, I felt much better with how I rode.  I was much more confident and insistent that Riva pay attention and keep her mind in the ring instead of looking around. I know we have many things to work on over the winter - canter conditioning is at the top of the list.  Working over her back, pushing from behind and into the contact - always a work in progress. 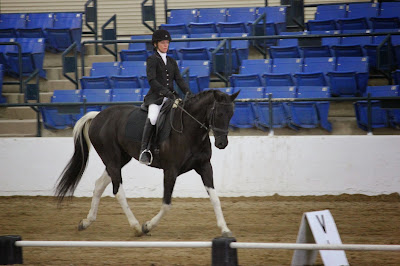 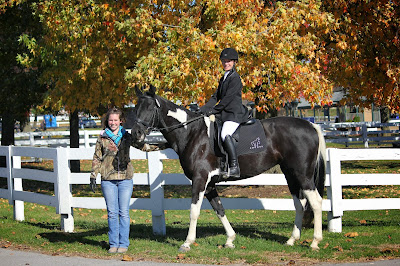 Cold day, but the colors were lovely around KHP! 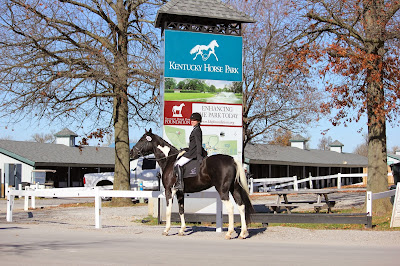 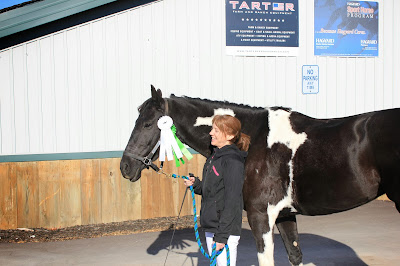 Would I rather have blue ribbons hanging on my horse's halter and scores in the 70's?  Of course!  Are we always going to have a great show - no...although when you work hard at this 6 days a week, it will always be discouraging to have a less than stellar show.  More to work on and strive for.

I was extremely proud and happy with Riva's behavior at a new busy show grounds when walking to and from the arena and how well behaved she was in her stall.  And as always, very grateful for a supportive and involved husband and daughter.  They make this so much more fun! 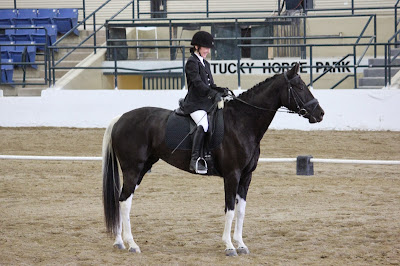